Popped open a can of shoestring potatoes and whoosh!  My way-back machine took me to Muncie, Indiana, 1953.  I was home for the summer between my freshman and sophomore years.  Gainful employment was paramount in my list of priorities for if I was ever to realize a second year of college I had to get money.  I found work at the Butterfield cannery on the east side of town.  I had to get up quite early because I had to clock in before six and it took me about twenty minutes to make the walk from home.

Butterfield was totally consumed with the tomato pack once that crop started to come in and the hours at work stretched out to fourteen.  When not canning tomatoes, though, we canned potatoes and one of the more popular products was shoestring potatoes.  And with good reason.  Yum!  This product was especially delectable when one could grab a hot can off the line, pop it open and eat 'em while they were still hot.

My duties entailed a number of tasks, everyone being expected to step into various stations as the need arose.  One of these assignments was to jam an empty carton onto the boxing machine, trip the trigger, and receive the laden box, fold down the flaps tape it, and stack it on a pallet.  Repeat.  Repeatedly.
One afternoon I triggered and the machine jammed.  I removed the box and realigned the cans but with both hands still against a row of cans my foot hit the trigger.  The bar which pushes the cans came down-- instantly-- across both my wrists and I was pinned.  While waiting for the mechanic to release my arms I was imagining that I had just lost not one but both my hands, and I only nineteen years of age.  What a sad future I envisioned.

Freed I found that while there were deep creases across both wrists the skin had not been broken and I was still intact.  Physically, anyway. 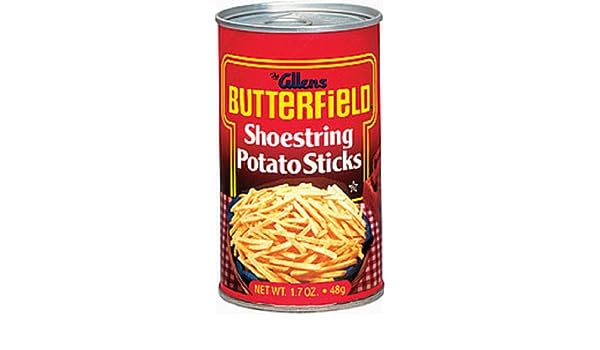 Casual conversation with the spouse and apropos of nothing in particular she asked me if I had ever had a gossip bench.  A what?  You know, a chair thing with a phone table attached-- all-in-one, you know.

Nope.  Never had one.  So she introduced me to something old, but new to me.

I always say, A day in which one doesn't learn something is a wasted day.

Off to the Races! #T

Decades ago I was in Portland for the summer. l had never been to a dog race. So I went. Dog race, where exploited animals get to chase a fake rabbit.

Bought a program.  I know two things about racing dogs.  They are called "Greyhounds" and they each have four legs.

Read the roster, is it called a roster? for the first race.  Not a clue. Parade.  Blue dog with white markings.  I like blue.  $2 to show.  Tote board.  This dog, Madame X, goes off at 8 to 5.  Show ticket will scarce get my money back.  They're off!  First turn the black dog bumps Madame X and she rolls  paws over teakettle plumb off the course.  Beginner's luck?

I'm now $6836 to the good.  A great time to quit.  So I do.  Just watch the doggies run.  Third race.  Coming out of the first turn it looks as though a huge animal, horse? no, just the biggest darn greyhound on the planet and a little white beast, almost small enough to be a whippet, are all alone so far in front that they may be the only two in the race.  And they go for the bunny!  They go so fast the Whippet-like thing actually catches the rabbit!  The Horse-like thing grabs it from her teeth, they rip it to shreds just in time for the rest of the field to screech to a stop to behold the carnage.

Darn!  said the Horse.  That thing ain't even real.
Phooey on this whole bit, chimed in the Whippet.
Yeah! All chorused  They turned and trotted across the field to the paddock, or whatever they call a dog enclosure.

The rest of the card was cancelled because the report of the rebellious creatures motivated all the dogs to go on strike.

Full disclosure:  The first four paragraphs are fact, the rest is fiction.
Posted by vanilla at 7:17 PM 3 comments: